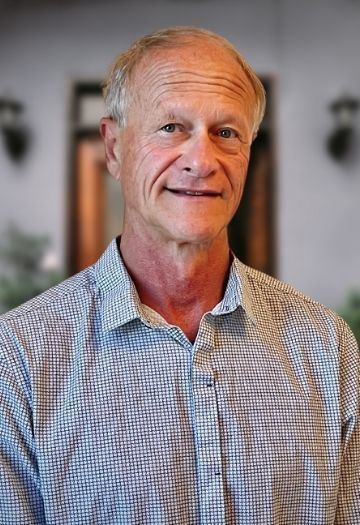 He graduated from the University of the Witwatersrand in 1988. After completing his hospital internship, he worked in general practice and hospital casualty in Canada. On his return to South Africa he commenced general practice in his home town and has practiced there for 28 years before relocating with his family to Dubai.  He is married with three children two of which are currently at school in Dubai.

Dr Allen has been involved in sports medicine for many years and has been event doctor for Davis Cup and Federation Cup tennis as well as the Veteran Olympics held in South Africa. He has a special interest in musculoskeletal injury problems, but equally experienced in managing all general practice conditions including minor surgical procedures and intra articular steroid injections when indicated. He believes in a holistic approach to the patient, involving lifestyle, nutrition and exercise and not only treating the presenting problem.

He competed as a track athlete while at university and enjoys keeping fit with cross training, including gym, running and cycling. Golf is his current sporting interest but has played most popular South African sports at school and university. His hobbies include playing guitar, composing songs and listening to mainly jazz music.